Take the SJFF Survey! Share Your Feedback + Win Prizes
We hope this year’s Seattle Jewish Film Festival was awesome, both in person and virtually! Whether you attended and/or streamed the festival or not, we want to hear from you!

Please take our brief survey today and tell us all about your SJFF experience. Your feedback is vital to helping us deliver ever-enriching and engaging content in an evolving landscape. Plus you can enter win a $75 Amazon gift card or a Full (All-Access) Pass to next year’s festival! Take the survey >> 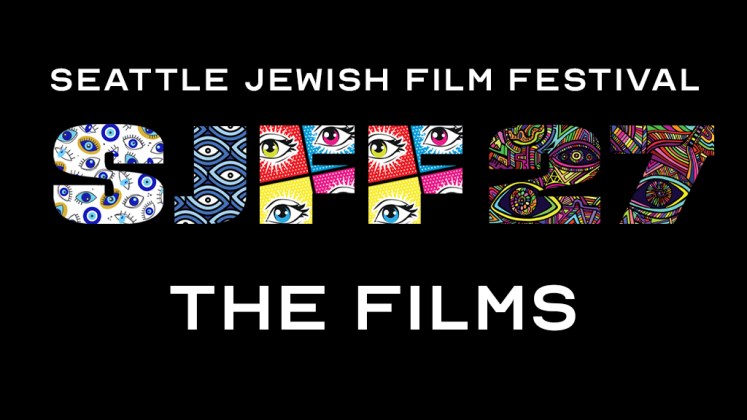 Our two-week virtual streaming window is now open! With 17 films streaming this week, SJFF has something for everyone, including boundary breakers, comedy capers, binge-worthy TV shows, burgeoning love, famous faces, award nominees, and so much more. 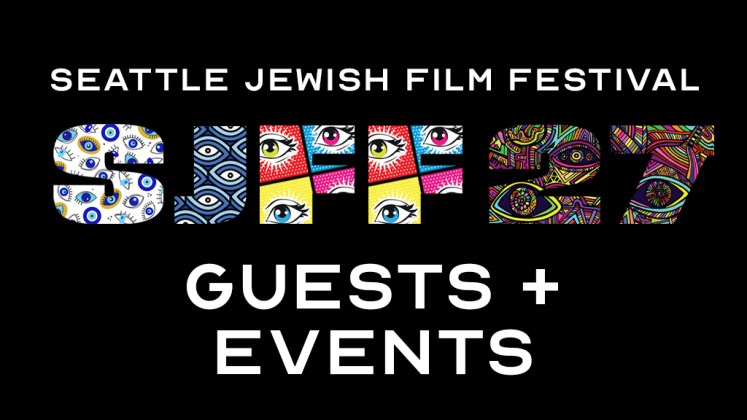 Join us for in-person screenings and events and Zoom conversations to enhance your SJFF experience. 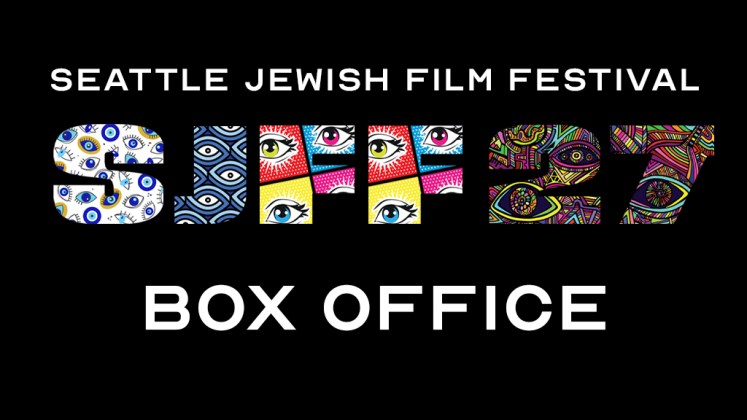 Purchase your passes, packages, and single tickets for the 2022 Seattle Jewish Film Festival. 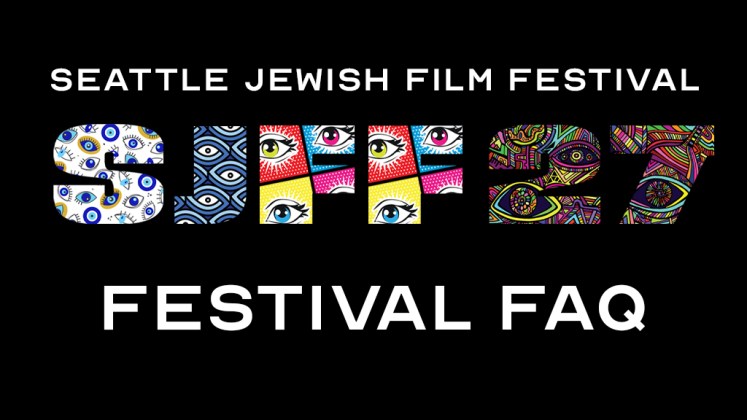 Whether you are watching from home or joining us for an in-person showing, this is the place to get all the information you need, including ticket information, virtual streaming windows, FAQ, and more. 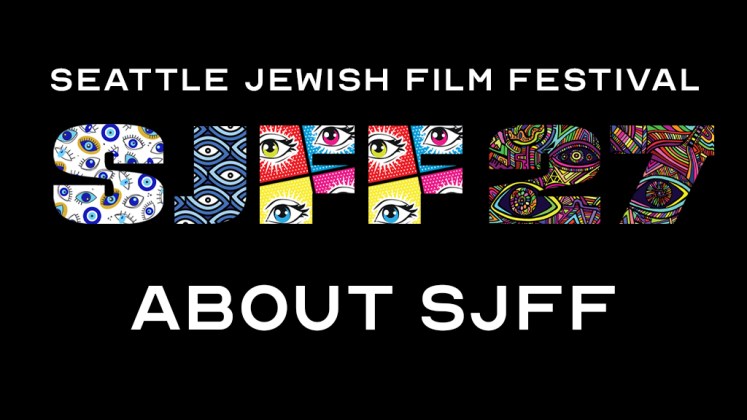 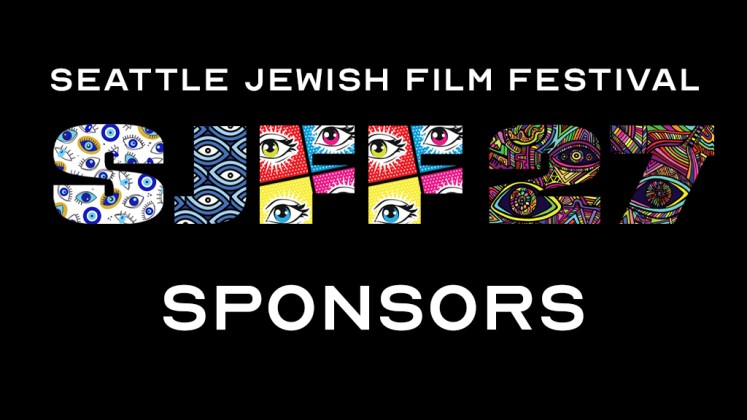 Thank you to all of our sponsors and partners for making the 2022 Seattle Jewish Film Festival a reality. Our lead sponsors: 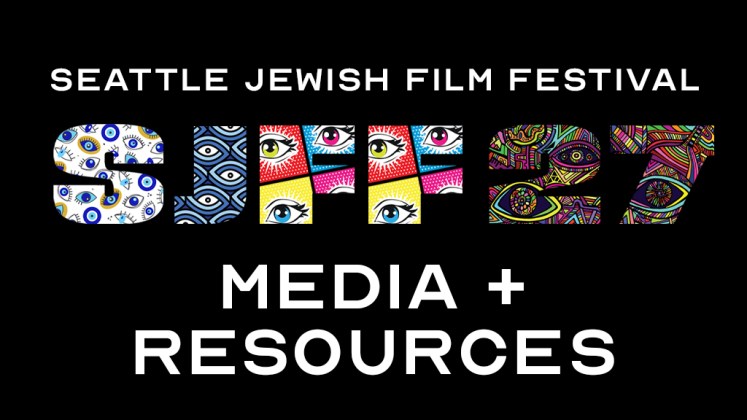 Welcome to SJFF’s media + resource page. This is the place for media materials for the Seattle Jewish Film Festival and related special events. 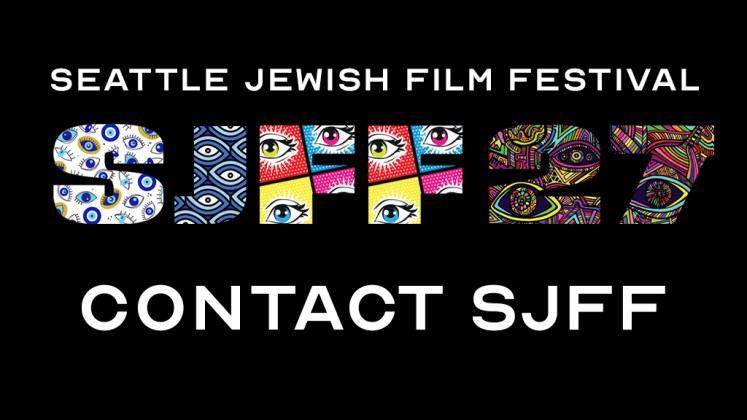 Need help? Here is how to reach us with the Seattle Jewish Film Festival, including how to follow us on social media.

Donate to the J